How We Can Help

Tina Robbins Law, PLLC was created to meet the demands of your practice’s ever fluctuating workload. I am your on-demand senior associate for when you need high-quality, cost-effective legal research and drafting.

Having an on-demand associate allows you to meet tight deadlines and unexpected client demands without the full-time expense of additional staff.

We handle the motions so you can focus on your case

Don’t let opposing counsel overwhelm you with a barrage of motions before trial. Let me handle the motions so you can focus on your case.

Only pay for the time it takes to complete the project

Your practice may be busy enough to benefit from project-based outsourcing, but not enough to justify hiring and training an associate. When you outsource legal research and writing projects, you pay only for the time it takes to complete the project.

Your time is valuable

Focus on the tasks that demand your personal attention

Some tasks, such as trials and client meetings, demand your personal attention; while others, such as legal research and writing, do not.

Legal experience you can count on

My level of involvement is designed to meet your needs. Regardless of whether it is at the beginning of a claim or when time gets short, you have the opportunity to receive cost-effective legal work with savings you can pass on to your client, allowing you to stay competitive in today’s legal market. 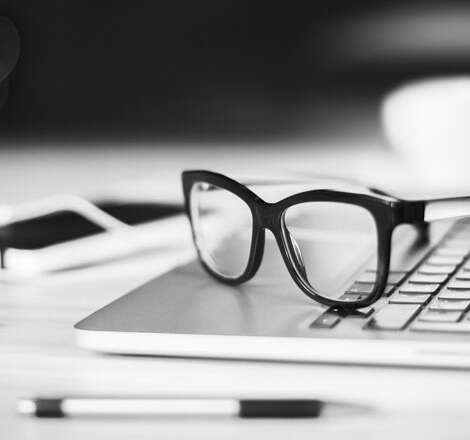 Strategic use of appellate counsel: Over the course of a case, creating a clean record is a critical component to success, particularly if the case goes to appeal. This preservation of error must begin the day a lawsuit is filed or answered and continue through post-judgment motions. Exploring the appellate possibilities early can help the trial team develop and present the best evidence to support the case on appeal. I can help preserve appellate arguments and ensure that errors are preserved at each stage of the litigation process.

For example, a party opposing summary judgment can greatly benefit from an appellate perspective to the legal analysis and framing the issues as well as preserving formal objections to summary judgment evidence and/or special exceptions if the motion is unclear or ambiguous.

These research and writing tasks require substantial time and attention to detail. So that you can focus on discovery, preparing witnesses for testimony, and finalizing your case for trial, we can handle time-consuming tasks such as:

A native of California, Tina received her B.A., with distinction, from California State University in 1996 and earned her master’s degree in Clinical Psychology, with distinction, from Pepperdine University in 2000. Tina worked as a children’s social worker investigating allegations of child abuse for eight years before moving to Texas to pursue her law degree. Tina earned her Doctor of Jurisprudence from the University of Houston Law Center in 2009 and went on to work for prominent Houston attorney, Michael T. Gallagher. Tina is admitted to practice in the U.S. District Court for the Southern and Western Districts of Texas and the Fifth Circuit Court of Appeals. 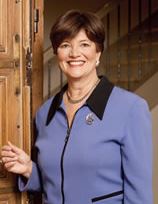 Tina is a heck of a writer, succinct and persuasive. She is a huge help when you need her.

Tina’s legal research and writing skills are unparalleled. She has an excellent knowledge of the law and believes in meticulous preparation of her work.